Is There A Cereal Killer In Your Home?

Stroll up and down the grocery aisles and you will see plenty of products that scream “gluten-free” – especially in the cereal isles. Going “gluten-free” has become quite popular these days – and those who have cut this wheat-based protein from their diet will often share with you testimonials of various health issues reducing or vanishing completely once they stop eating gluten.

Gluten is a protein that is found in wheat as well as barley, Spelt, Kamut rye, and most oats. It is also added directly to many processed foods – although it will be disguised as any of these pseudo-names:

Gluten-free products are now considered a big business with sales reaching nearly $4 billion annually. Gluten-free diets became popular with individuals with celiac disease but have also been found to provide a wide spectrum of health benefits for most people, as it is estimated that roughly 90% of individuals health would benefit greatly by simply eliminating gluten, wheat and all grains for that matter (rice, oats, corn – i.e. the cereal grains).

Gluten’s Dirty Secrets
The gluten you are exposed to through various grains/cereals or processed foods you eat directly impacts the integrity of your intestine. Gluten proteins often arrive in the intestine undigested and their contact with intestinal cells results in the production of a protein called Zonulin – which signals the neighboring cell to “let go” of its tight junction, thus opening the space between the cells in your intestine, physically creating a leaky gut. (Note: emerging research suggests this happens to anyone exposed to gluten protein, even if you are not “celiac”) Medically, increased blood levels of zonulin is considered to be a marker of impaired

What Do I Eat? — Which Grains Are Gluten-Free?

Wheat, barley, and rye have been found to be the most gluten-dense foods. Replace these highly processed grains with gluten-free, healthy alternatives that include:

Gluten throws havoc on our digestive system, inhibits nutrient absorption and produces systemic inflammation that can cause obesity, diabetes, cancer and heart disease. The battle of your waistline is actually a battle of the taste buds. The sweet taste of processed foods, unfortunately, does produce sweet outcomes. The inner aisles of the supermarket contain foods that may shorten your life. Our tainted food supply is producing a new generation of conditions never seen before. Your primary goal is not to be sucked into the food and pharmaceutical industry rat race that is ultimately shortening the lives of millions of people. The hazardous effects of processed foods are now becoming apparent and a change back to eating fresh, raw, organic and grain-less foods will prevent you and your family from being victims of the “cereal” killers. 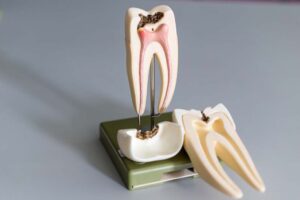 The Dangers of Root Canals 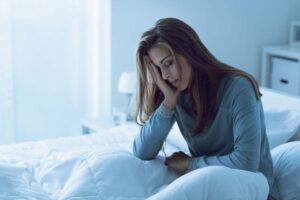 Overcoming the Physical and Emotional Fatigue of Hypothyroidism

Hypothyroidism affects over 10 million Americans and the number of women affected is more than 10 times that of men. 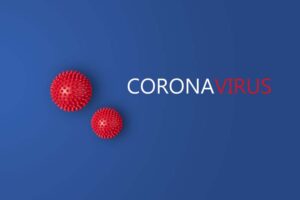 Our Commitment To You During COVID-19 Coronavirus