The benefits of Fish Oil

If you could only take 1 supplement each month, which one would you pick? I would go for the one that has been proven time and time again to lower blood pressure, improve blood sugar, reduce arthritis pain/inflammation, increase hormone production, boost energy production and even decrease my overall chance of catching any type of viral/bacterial or chronic disease – wouldn’t you?

Any idea what 1 supplement does that?

Nope, its not Turmeric, Nor is it Vitamin D! It’s certainly not your multivitamin / multi mineral.

What 1 supplement carries the highest power to radically transform your health – OMEGA 3 OIL aka (fish oils) – although you can get them from plant sources, but the best, by far, is FISH OIL!

A few fun facts that I hope will convince you to toss all these “fad” supplements so many of you keep asking me “Dr. Ernst what do you think about this for X” or “should I add this one to my protocol b/c I don’t see you have me taking any X” and instead begin taking emulsified fish oil (more on that later)

On average they consume 6.5x more omega 3 fatty fish than we do. Did you know the Japanese average 1.5g of omega 3 consumed daily whereas Americans average only 0.2g daily!

Supplementing Omega-3 Fats
A major warning comes with what I’m about to say – nearly ALL OTC fish oils are terrible for you and they promote inflammation and activate NF-kB rather than helping your body.

A few reasons for this:

How To Adequately Elevate Your Omega-3 Oils, Decease Inflammation Turn off NF-kB and HEAL

Simple – EAT WILD CAUGHT FISH (see the list above) 1x week AND YOU MUST take an emulsified non-esterified omega oil – which we created just for you – Eterna Omega Baseline – You can read more about it in the supplement of the week column on this newsletter or simply CLICK HERE for more info. 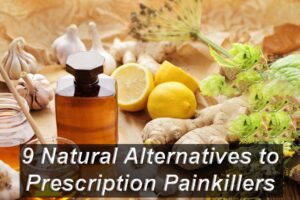 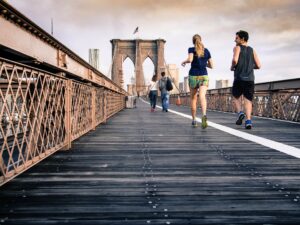 How Exercise Affects Hormones, and How Hormones Affect Weight Loss

A lot of us are under the assumption that if we simply exercise enough, we’ll lose weight. If you read 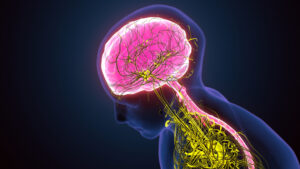 How The Nervous System Relates To Health

Your nervous system guides everything you do, think, say or feel. It controls complicated processes like movement, thought and memory.